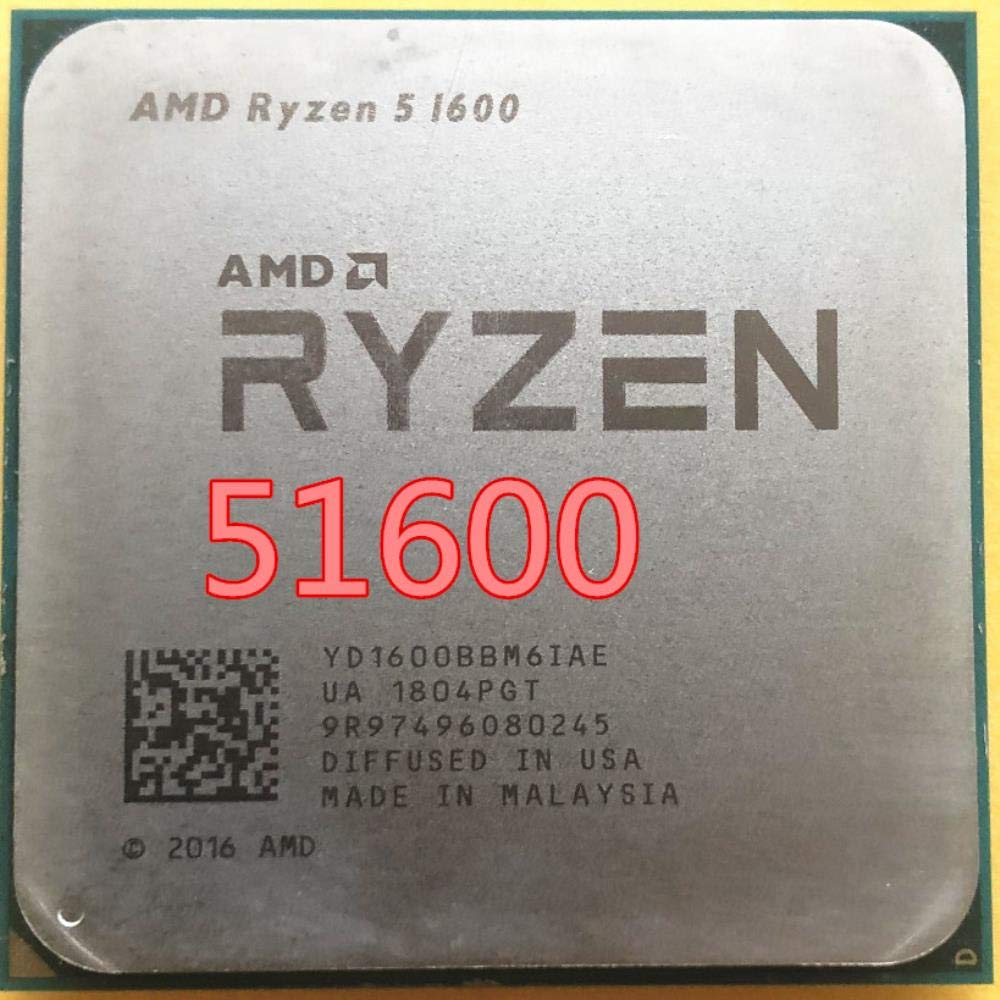 At the Wyss Institute, we leverage recent insights into how Nature builds, controls and manufactures to develop new engineering innovations - a new field of research we call Biologically Inspired Engineering. By emulating biological principles of self assembly, organization and regulation, we are developing disruptive technology solutions for healthcare, energy, architecture, robotics, and manufacturing, which are translated into commercial products and therapies through formation of new startups and corporate alliances.

We have 8 major Focus Areas.

Through our Innovation Funnel, we harness the creative freedom of academia to generate a pipeline of new ideas and potential breakthrough technologies; enable our staff with product development experience to prototype, mature and de-risk these technologies; and leverage our internal business development team, intellectual property experts, and entrepreneurs-in-residence to drive commercialization, through industrial partnerships, licensing agreements, and the creation of HMY [3] Mixing bowl set, with stainless steel kitchen nesting sa.

Our scientists, engineers and clinicians, who come from Harvard's Schools of Medicine, Engineering, Arts & Sciences, and Design as well as 12 collaborating academic institutions and hospitals, work alongside staff with industrial experience in product development to engineer transformative solutions to some of the world’s greatest problems.